Elaheh Kiyani was born in June 1989 in Tehran.
Elaheh has always had a passion for music since she was a little girl. She started learning Music at the age of five, and she performed her first concert when she was 9 years old. In 1999 she entered the Tehran Music School and learned piano with professors such as Lilian Sarkisian, Gagik Babaian and Mitra Dabiriyan.
In 2007 she was admitted to the music department of the University for Applied Sciences and Technology. She continued her academic studies with Georgian professor Tamara Dolidze.
In 2013 she had a performance with the Tehran Philharmonie Orchestra "Morned by The wind" from a Georgian contemporary composer Gia Kancheli. From 2009 to 2013, she worked as a piano pedagog in Honar and Andishe Music School.
In 2014 she moved to Austria and begun studying piano pedagogy at the Anton Bruckner University in Linz with Professor Gottfried Hemetsberger, Clemens Zeilinger und Till Alexander Körber.
She started to work as a Piano pedagog in two music schools in Linz.
As an active performer, she has participated in many master classes by professors such as Anton Kernjak.
She performed Porgy & Bess in 2017 and Mozart Haus Bösendorfersaal in 2020 in Vienna.
Elaheh is open to all kinds of musical collaborations and considers herself an unlimited pianist and pedagog. She is excited to use her musical experience and talents to pass along her love of music to her students! 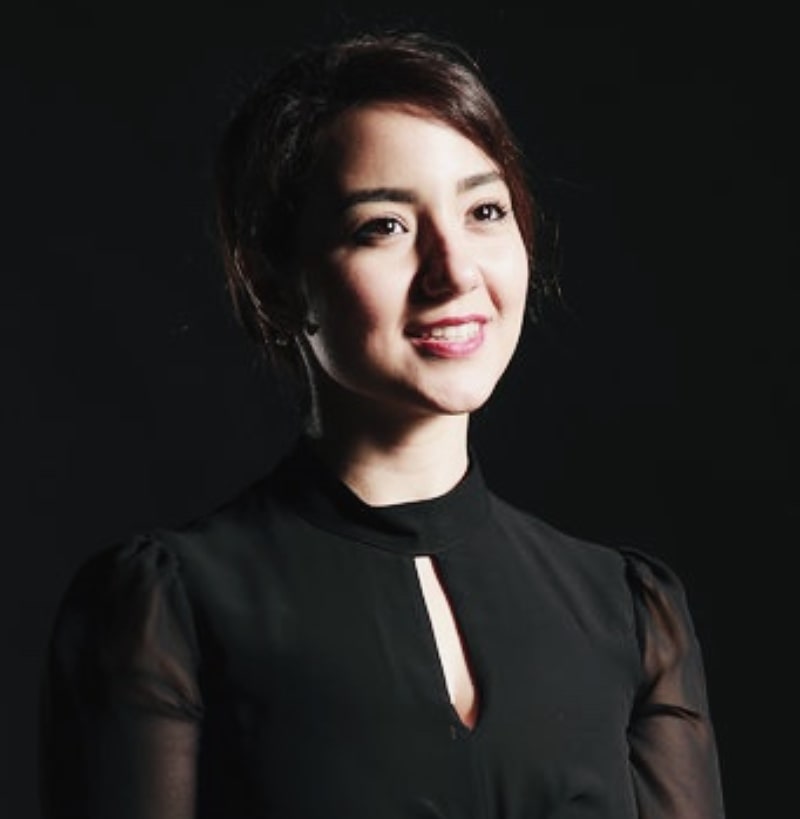 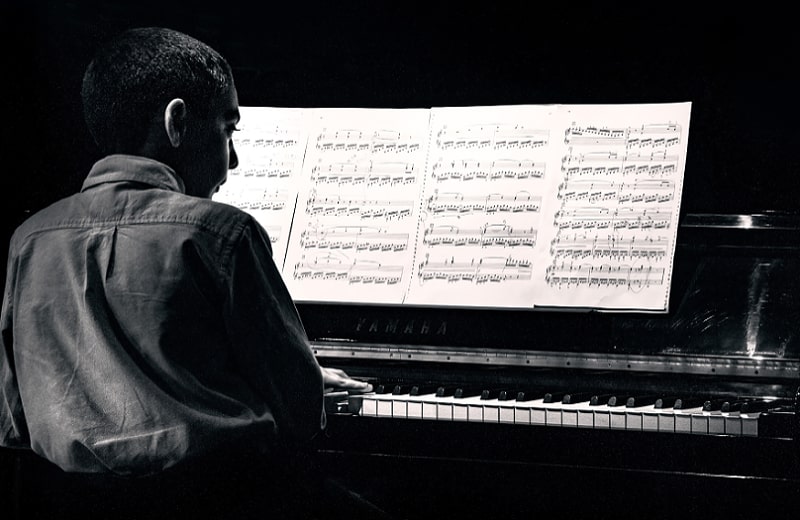