Some traits of Musical Smart People 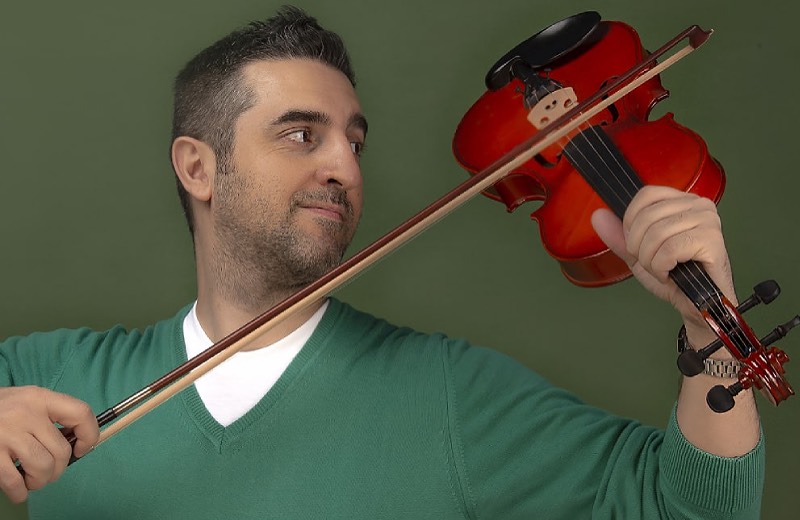 Other than people who follow their love for learning music, there are certain people who have an inborn talent for music and are musical smart. Such people usually react to music in their childhood and may start to play instruments at an early age. If families pay proper attention to such children’s talent, they will be witness to their accomplishments in the future.

They seek patterns in their surroundings.

Such children hardly pass over the surrounding phenomena silently and indifferently and are always attempting to discover new things, especially the patterns. Never stop their play of intuitions.

They are fascinated by sounds and tunes.

Musical smart children never pass over music without attention. They readily learn tunes by heart and are able to repeat the rhythms. In many cases, they can even reproduce the rhythm with their hands.

Musical smart people are also talented in learning languages. You might have noticed that such children usually learn second languages, like music, very fast.

They enjoy dancing and singing.

Listening to music, playing on rhythms and even dancing are among the hobbies of such children. They will enjoy anything accompanied by music.

They read poems and hum tunes while they’re learning something, and sometimes play games in a musical language. Such children have a gift for learning music and how to play musical instruments.

The prominent point observable in such children is distinguishing rhythms accurately. Ask them to reproduce a tune, and they will do it perfectly with their tongues or by beating the tune on the ground.

They easily learn how to play musical instruments.

It will not be hard for such children to learn how to play musical instruments and readily get involved in learning to play their instruments of interest.

They can easily learn tunes and songs by heart.

To learn the lyrics by heart is an amusing activity for such children. They are fast learners of lyrics and sing the song in the same tune as the original song.

They are especially capable of perceiving the musical structure, notes, tunes and rhythm.

The ability is clearly visible in musical smart children. They learn the notes very fast and easily and reproduce a piece of music in the correct tune.

They can easily distinguish certain sounds among a bunch of sounds.

It is easy for such children to distinguish the sound of a certain instrument playing in a symphony. This will happen when they grow bigger and get an idea of various musical instruments. As a child, they cannot be expected to do that much. Set Your Music Goals and Make Them Happen This Year 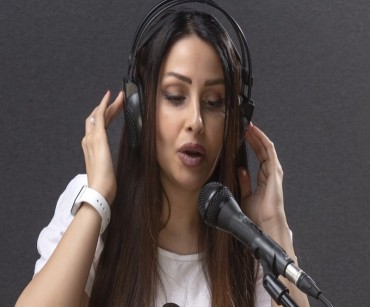 How to become a singer? 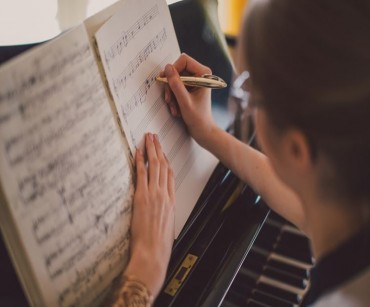 Can you be a music composer without being able to play any instrument?