Abdolreza Rostamian was born into a family of artists. He is a classical vocalist and duduk player. He holds Master’s Degrees in opera and vocal chamber music from Komitas Conservatory in Armenia, and the Conservatory of Giuseppe Verdi in Milan, Italy. He has performed as a soloist with Armenian National Opera Orchestra, Ballet National Theatre, and collaborated with La Verdi Auditorium Choir and performed under Riccardo Chailly, John Axelrod, and Zhang Xian. He also appeared as a soloist in the Verdi Baroque Orchestra, Teatro sull’Acqua, and Civica Baroque Orchestra.
In the madrigal "Il Combattimento di Tancredi e Clorinda" by C.Monteverdi, he performed as Testo with Verdi Baroque Orchestra under the direction of C.Barbagelata and this success led into other performances with Teatro sull’Acqua under the direction of A.M.Carnelli in Switzerland.
He has also performed as Pastore in Monteverdi's Opera "Orfeo" with Civica Baroque Orchestra under the direction of Roberto Balconi.
He has recorded The album “Baroque Songs” with the Milan Baroque Music Ensemble.
In 2016, he performed as Robert Schumann in Idin Samimi Mofakham’s Opera "At the Waters of Lethe" with Ostravská banda, Chamber Orchestra under the direction of Rolf Gupta.
He took part in several important Music Festivals in the World and his vocal repertoire includes composers from baroque to contemporary. 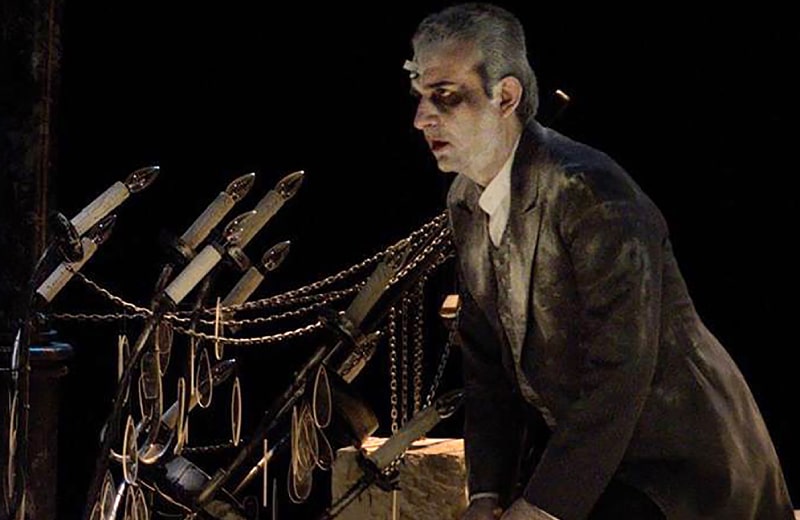 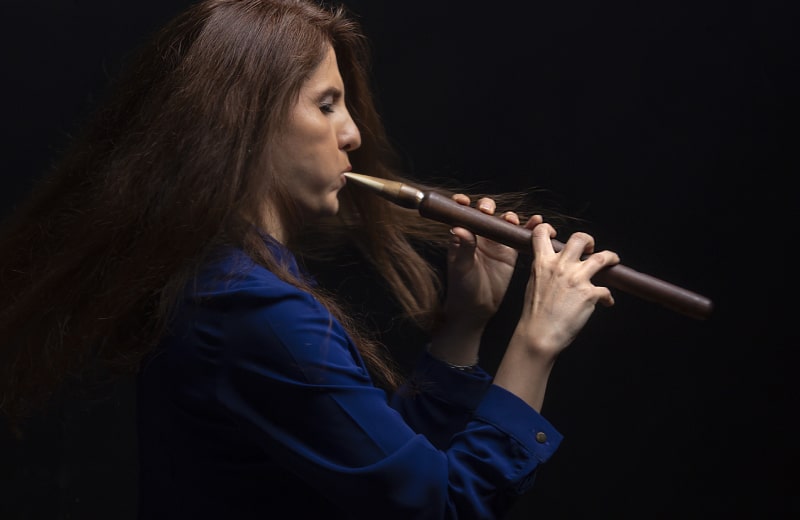