Shadi Zendedel received her first piano lessons at the age of six from the pianist Emanuel Melik Aslanian, Novin Afrooz, Rafael Minaskanian, Farimah Ghavamsadri, Gagik Babayan and Tamara Dolidze.
Throughout five years, she perfected her knowledge in the piano masterclasses by Gerhard Geretschlager (piano teacher from the Vienna Conservatory), Robert Lehrbaumer (Austrian pianist, organist and conductor), Ranko Markovic, Brigitte Meyer (piano teacher from the Conservatoire de Lausanne), Svetlana Dadian in Armenia and has always played at the final concerts of the masterclasses. She also took part in the master classes in chamber music from Maureen Jones, Dario De Rosa at the Giuseppe Verdi Conservatory in Milan and Natalia Gutman in Sermoneta.

In 2016, she passed her diploma examination with a very good grade in Prof. Pietro Soraci's class at the Conservatorio Giuseppe Verdi in Milan.

On the occasion of the Chopin Schumann Festival 2010, her concert in Milan's Sala Verdi was broadcast on the 2000 TV channel.

Today, Shadi’s greatest motivation is the joy of discovering and exploring students’ potential as musicians; and supporting them along through their artistic journey. 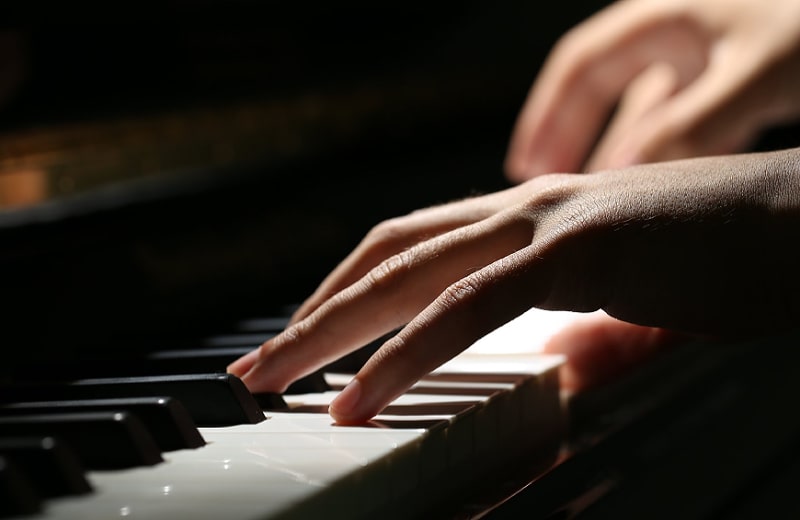