Soprano and violist born in Varese.
She studied at the Conservatory of Milan, obtaining the Academic degree in Opera Singing in February 2013 with M° Adelina Scarabelli and the academic degree in Viola with M° Pietro Mianiti in June 2016. Finally, she obtained the superior degree in vocal chamber music with M° Stelia Doz at the same Conservatory in July 2018. She attended the Fiesole School of Music for the two-year training course in vocal chamber music and opera with M° Claudio Desideri, debuting Goddess Fortuna de “L'Incoronazione di Poppea" at the Roman Theatre of Fiesole. Also debuted as Serpina in "La Serva Padrona" by Pergolesi and Countess Almaviva in "Le Nozze di Figaro" by Mozart at Villa Clerici in Milan.

In May 2014, she performed as the solo soprano of the Requiem of Mozart with the “Orchestra Della Fenice” in Venice, under the direction of  M° Enrico Bronzi.
On May 9, 2015, she was the soprano soloist in the "Petite Messe Solennelle" By G. Rossini in the festival Feeding the Spirit of "La Verdi" Orchestra in Milan and in June 2016, she collaborated again with Verdi Orchestra as Elf solo in "A Midsummer night's Dream" by Mendelssohn.
For several years she has also collaborated as a soloist with the choir “Europae Cantores” of Varese, the European School of Varese Choir,  like in the  "Magnificat" by J. Rutter, The “Reqiuem” of W.A. Mozart and the "Messa in Sol maggiore “ by F. Schubert.

She has sung in Accademia Della Scala Choir as Soprano. First time with M° Eschenbach for the closing Jubilee in 2016 and the same year with Messa di Gloria of Puccini. In 2019 she went to Shangaj for “Die Zauberflote” by Mozart, directed by Peter Stein and conducted by Diego Fasolis. Later the same year, she sang for the 50th Anniversary of Placido Domingo at “ La Scala “ Theatre.

In 2018 She won the First Prize of Busan Opera House.
She also won the Scholarship of the Wagnerian Society in Milan to go to the Bayreuth Festival in August 2018.
In duo with the pianist, Muriel Grifò won the "Audience Award" at the International Vocal Competition in Madesimo 2012;  she won in duo with Federico Costa the second prize in the Competition of Chamber Music "Luigi Cerritelli" in Salò in 2015.
She was in the final round of the International Competition “Fraschini” in Pavia in November 2017. 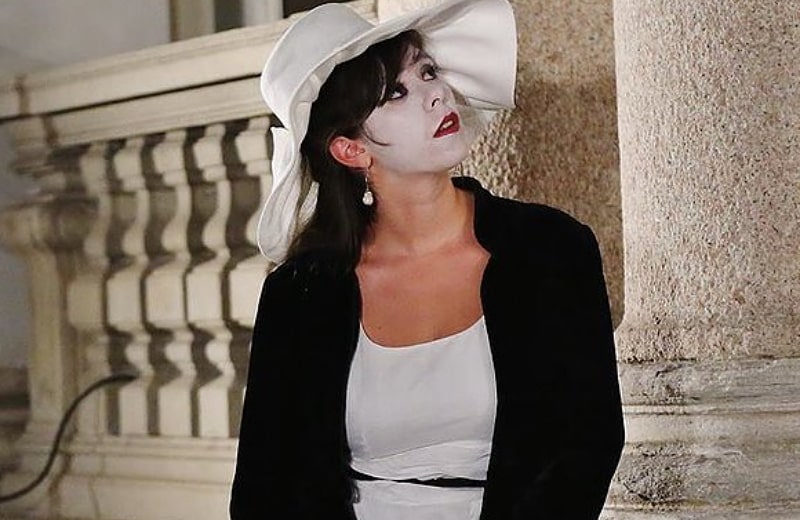 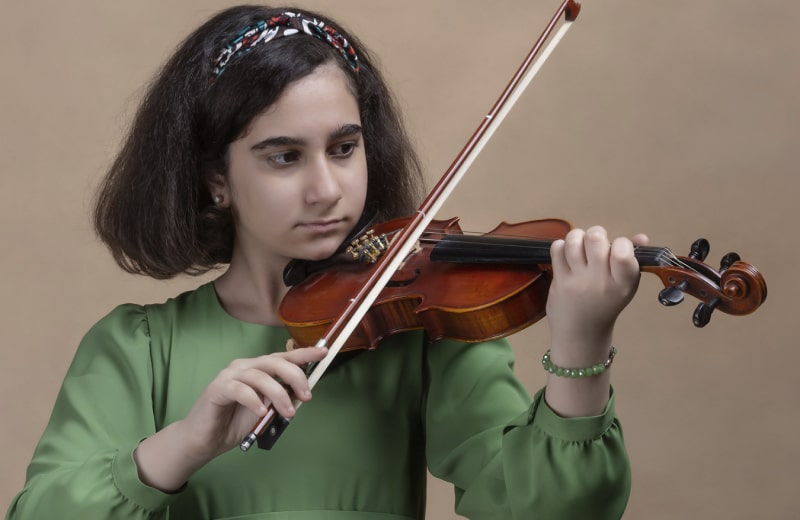