Guillaume Grimal entered the world of music at 6 years old in France. Rapidly, he developed a real passion for classical music, especially for the clarinet, at the same time practising the piano. During his studies, Guillaume worked with artists from all areas (dance, progressive rock, electronic music, klezmer music, theatre, jazz ...), which allowed him to develop many skills.
At 17 years old, he created a klezmer band, «Pueblo Nign,» with which he will make many concerts in festivals next to Avishai Cohen, Kyle Eastwood or Manu Katché.

In parallel, he was introduced to the world of the orchestra across the « Eurochestries,» a festival in Slovakia in 2010 and Canada in 2011. More recently, he had concerts in Belgium with the Nuove Musiche Orchestra, directed by Eric Lederhandler.

Currently, Guillaume is working with the «Ensemble Offrandes,» with which he makes creations like « Die Schöne Mullerin » or « Schippel le bourgeois.» In 2019, he recorded five miniatures in « France musique» for the program «Création Mondiale.» Passionate about philosophy, Guillaume is also working on a personal project about Nietzsche, the loneliness, the language, and the clarinet's repertory. 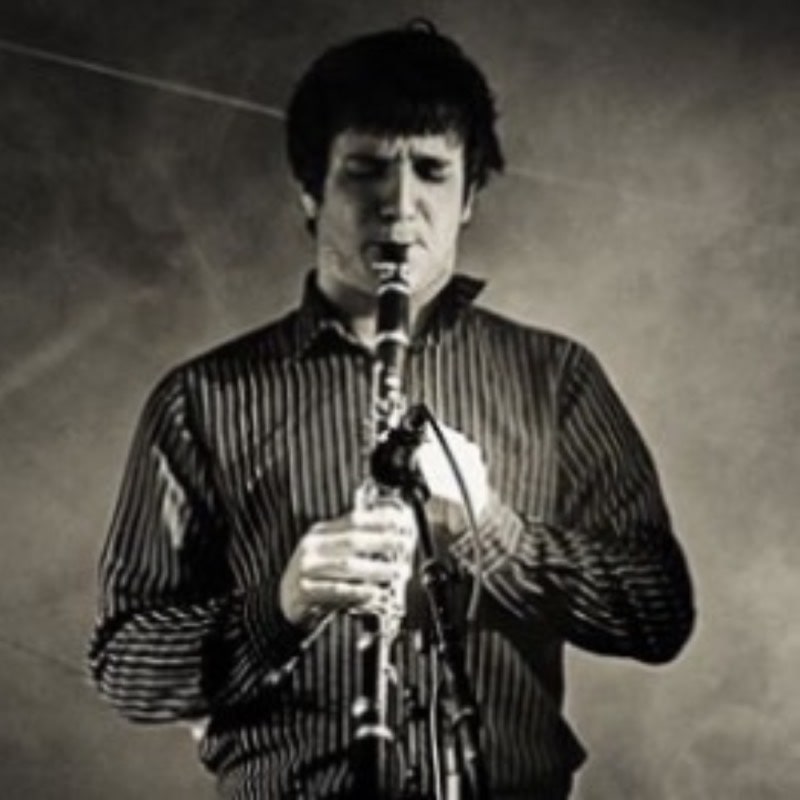 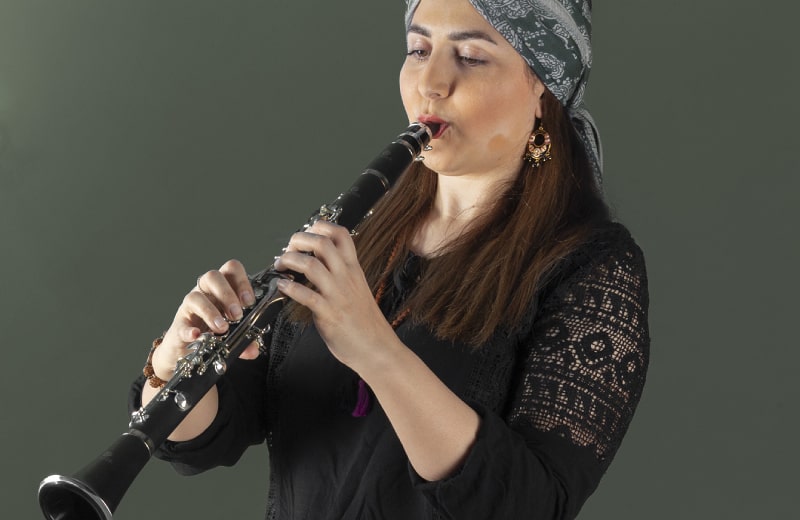