He was born in Tehran in 1985. At the age of 12, he enrolled at the Tehran Conservatory to study the oboe. He attended the University of Music in Tehran until he graduated in Classical Music. He started working in the Tehran Symphony Orchestra in 2003, under the direction of the masters: Ali (Alexandre) Rahbari, Shahrdad Rohani, Luris Cheknavarian, Iraj and Manochehr Sahbai, Nader Mashayekhi, Cristian David. Since 2004 he has been playing permanently in the Iranian Radio Television Orchestra, participating in numerous musical recordings. He taught in music schools in Tehran and for a period at the Oloom University. In 2005 he played with the Symphony Orchestra at the "Morgenland Festival" in Osnabrück (Germany). In 2009, with the Tehran Orchestra, he toured Europe, playing in the most important theatres in France, Switzerland, Belgium, Holland and Italy (Auditorium Parco Della Musica). Since 2010 he has been living in Rome. He graduated from the Conservatory of Santa Cecilia. Recently he played with "Pejvak" Ensemble at "Le Park Phoenix" in Nice (France). 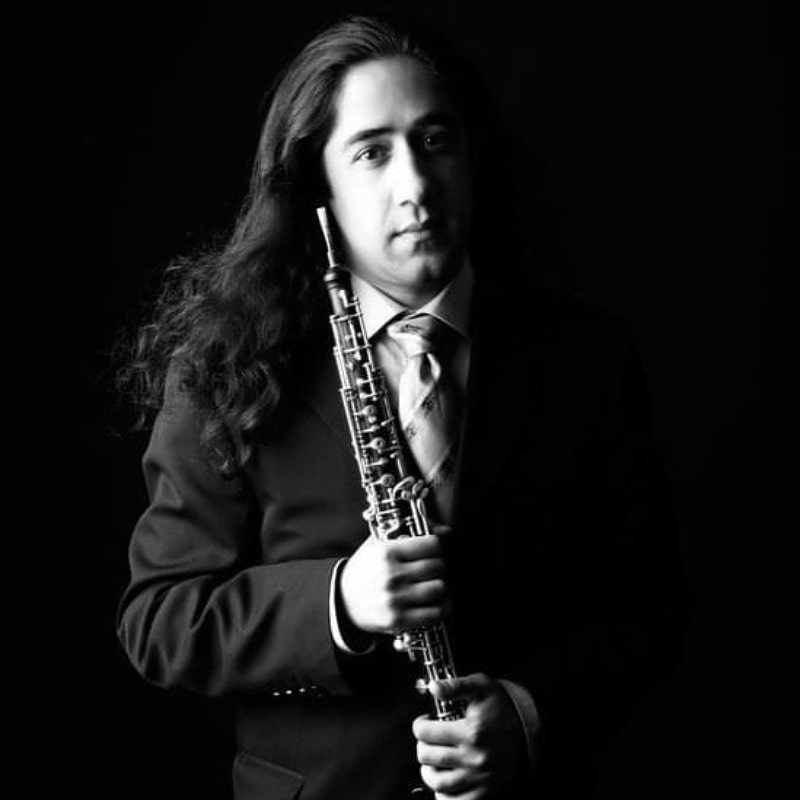 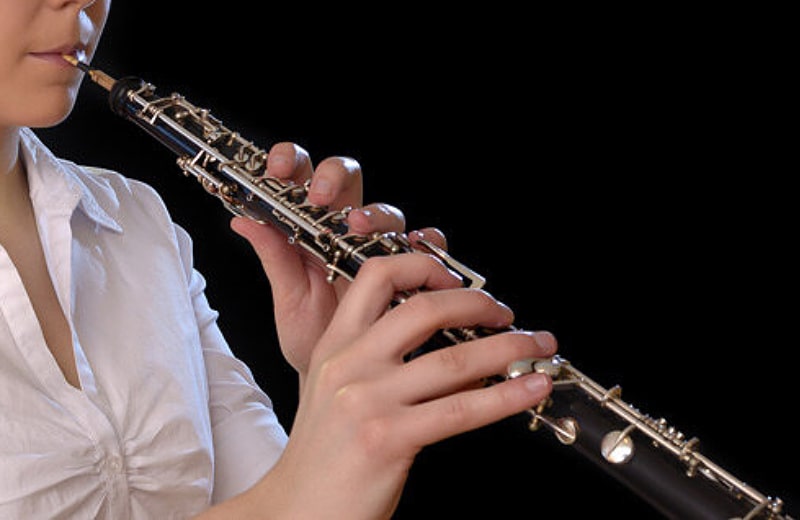