Stefano Piloni was born in Crema in 1989. He began to study flute with Master Roberto Quintarelli, beginning to give public performances from a very young age. In 2003, he also won the third prize at the "Concorso Internazionale di Interpretazione Flautistica Città di Ovada" (young flautists category). Since he was very young he cultivated also choral activity, first in the Children’s Chorus and since 2005 in the Mixed Chorus "C.Monteverdi" of Crema under the direction of the Master Bruno Gini.
Flutist, Piccoloist and Choir Conductor, Mr.Piloni studied at the "G. Verdi" Conservatory in Milan, the Accademia Musicarea in Florence, Scuola Superiore per Direttori di Coro of “Guido d’Arezzo” Foundation and the Accademia Chigiana in Siena (Diploma of Merit 2019). He graduated in flute under the guidance of Master Rocco Abate, perfecting with Jànos Balìnt, Patrick Gallois and Michele Marasco, in Piccolo under the guidance of Master Nicola Mazzanti, perfecting with Sarah Jackson, Laurie Sokoloff, Peter Verhoyen and Rena Urso, and in Choral Conducting under the leadership of the masters Lorenzo Donati, perfecting with Nicole Corti, Gary Graden and Stephen Connolly.
He performs as a soloist, in chamber ensembles and collaborates permanently as a first flute and piccolo with the OGLM (Youth Orchestra of Lake Maggiore), the Orchestra of the University of Pavia, the Sinfolario Orchestra, the Lake Como Philharmonic Orchestra, the Orchestra Filarmonica Lombarda, from 2018 sings as a tenor in the professional Chorus of the Cathedral of Siena "Guido Chigi Saracini" and from 2020 in UT vocale-consonante ensemble. During his activity, he has performed under the direction of the masters Daniele Gatti, Massimiliano Caldi, Roberto Gianola, George Pehlivanian, Bruno Gini, Mauro Loguercio, Lorenzo Donati and Filippo Maria Bressan.
He won the Third Prize in the fifth edition of the National Competition for Choral Conductors "Le Mani in suono". Since 2016 he has been the Musical Director of the choir Collegialis Ecclesia of Offanengo and San Carlo in Crema and since 2019 of the University Choir of Crema. 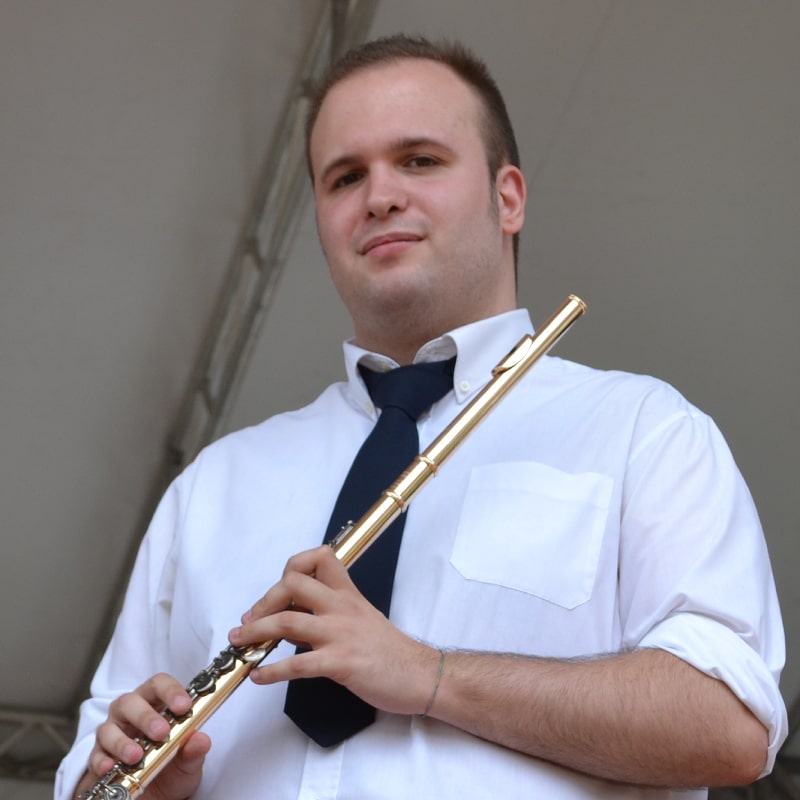 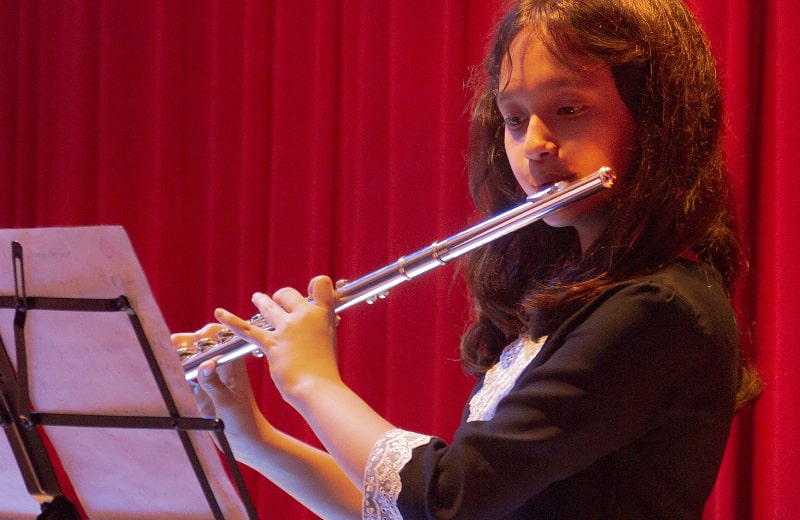