Nasim is one of the soloists who played Tan Dun’s “Four Secret Roads of Marco Polo”, with the prestigious Filarmonica Della Scala Orchestra, conducted by TadDun himself. As a soloist, she has performed with orchestras such as the Puccini Festival Orchestra and the Tehran Symphony Orchestra and has appeared in exclusive intercultural performances in Europe and the Middle East as a representative of her country.
Her true passion for chamber music has brought her to perform with renowned artists such as Bruno Giuranna, Calogero Palermo, Alessio Allegrini and many more. As a recital and chamber performer, she has been invited to festivals such as the Belem music Festival in Lisbon, Bari Accademia Dei Cameristi in Italy and Fajr Music Festival in Tehran. She has taken part in various chamber music concerts with I Cameristi Della Scala and MFHR.

Nasim’s orchestral experiences started when she was in her teens and eventually led her to play with the most distinguished Orchestras until this day. She has been chosen by Daniel Barenboim to become a member of the West-Eastern Divan Orchestra. She has had constant collaborations with the Orchestra del Teatro alla Scala, Orchestra Nazionale di Santa Cecilia and other main Italian orchestras, giving her the privilege to regularly work with world renowned conductors such as Riccardo Chailly, Valery Gergiev, Zubin Mehta, Sir Antonio Pappano, Gianandrea Noseda, Semyon Bychkov, Kirill Petrenko, Daniel Harding, Daniele Gatti, Fabio Luisi, Chung Myung-whun…and perform in the most prestigious international classical music Festivals on a yearly basis.

She completed her second Master’s Degree in performance under Professor Thomas Demenga at the Musik-Akademie Basel. Before that, for five consecutive years, she won a scholarship from the Ministry of Foreign Affairs in Italy, where she completed her Bachelor’s and Master’s degree with honors. Over the years she has received indispensable guidance from Wolfgang Boettcher, Enrico Bronzi, Giovanni Sollima, Thomas Grossenbacher and Michael Flaksman. 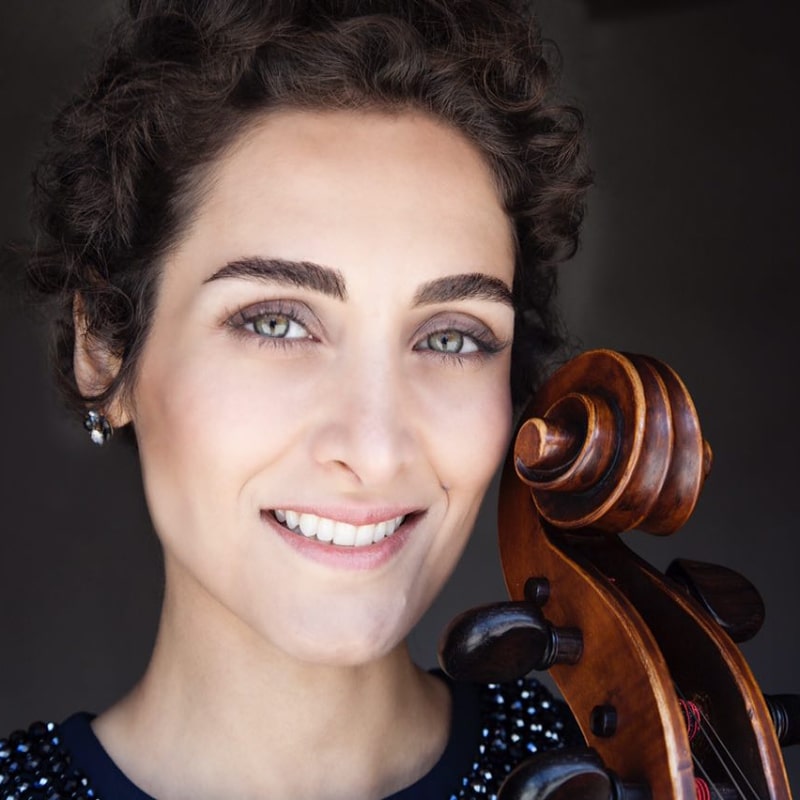 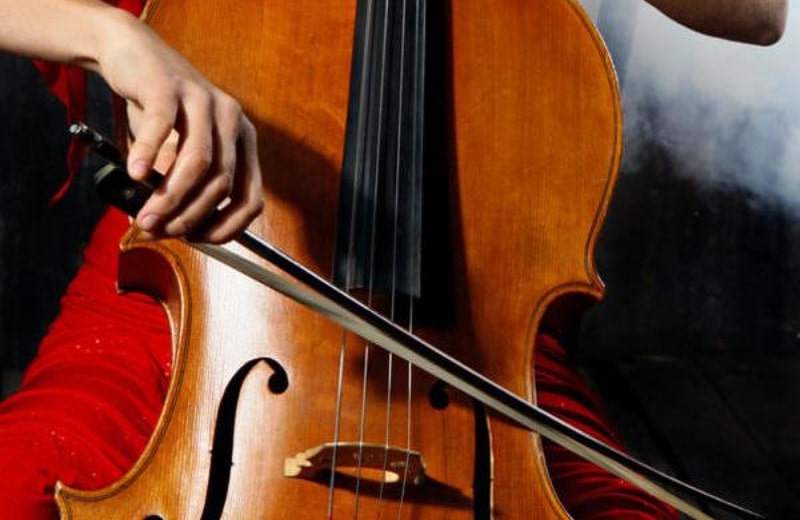